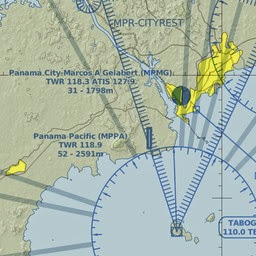 Panamanian airports remain the principal destination of flights of illicit bulk cash, originating from Venezuela; the volume has increased to the point where Panama's principal organized crime syndicate has found it necessary to open its own business jet operation, from a hangar located at the Albrook Marcos A. Gelabert International,* general aviation airport. In addition to the Caracas-Panama route, the company is offering flights throughout the Caribbean tax haven region, and even into the Continental United States.

Regular readers of this blog know that the members of Panama's organized crime syndicate, most of whom are of Middle Eastern ancestry, and are related through blood ties, own portions of, and in some cases, have 100% ownership in, many of the country's local banks and NBFIs. It is therefore in the group's best interests to facilitate transport of "flight capital," much of which ends up in their own banks.

It had been hoped that the new, reformist government in office in Panama would shut down all the illegal bulk cash smuggling operations at Marcos Gelabert, which is the best known private aviation facility in the country, but it seems to be that smuggling business there has continued uninterrupted. When will Panama's self-styled "reformers" finally shut down money laundering ? 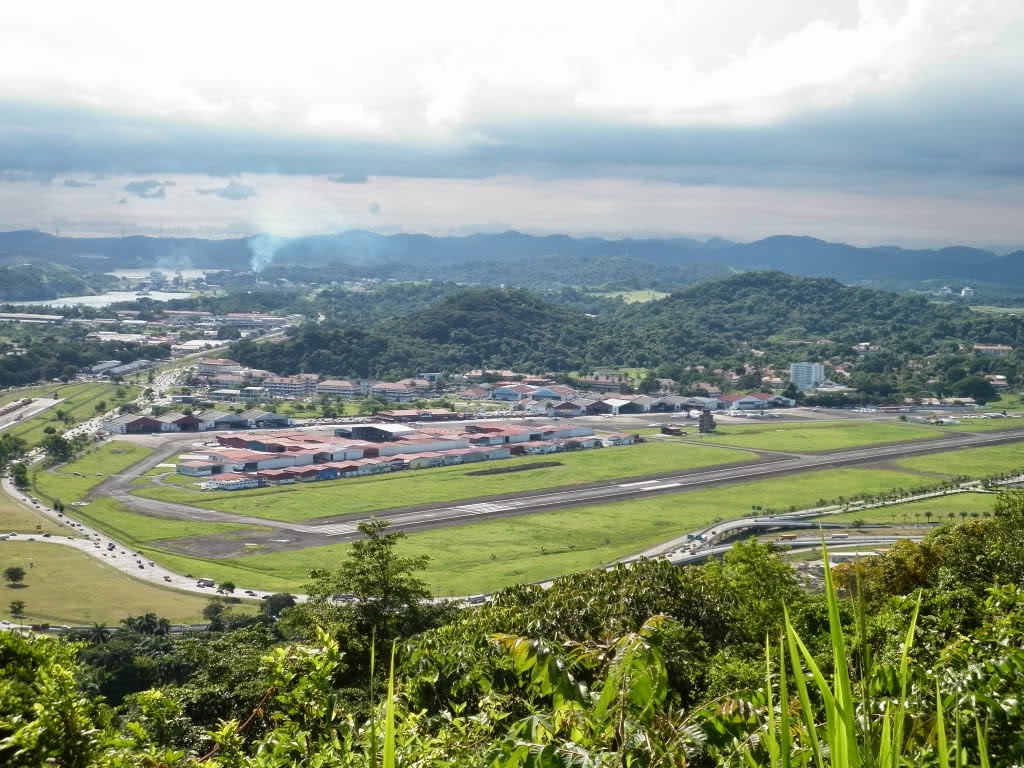