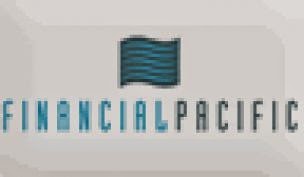 in addition to its central role in the Petaquilla Mining Ltd. insider trading scandal, the Panama City securities broker Financial Pacific operated as a clearinghouse for illicit cash, which was employed by Panama's organized crime group to purchase arms and ammunition in Venezuela, for shipment to the Middle East and Africa. The source of the dollars was a combination of Colombian and Venezuelan narco-profits, money obtained through white-collar crime perpetrated in Panama, leftover cash from David Murcia that was taken for investment and never returned to him, and sundry other criminal enterprises.

The cash was smuggled into Venezuela, through Panama's Free Zone, in food items exported there. Extracted, the currency ends up in the hands of CAVIM, the acronym for Compañía Anónima Venezolana de Industrias Militares, the government-owned arms factory, and is used to purchase weapons and ammunition. These items are then shipped out, to users in the Middle East and Africa, including a number of specially designated global terrorist organizations. 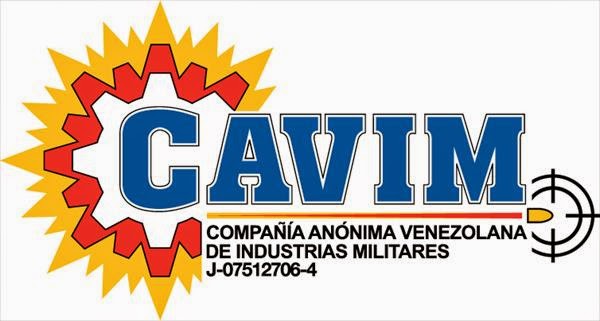 The Panamanian organized crime group, which is composed largely of Panamanians of Middle Eastern ancestry, reaps an obscene profits from the weapons sales, which could not occur without the assistance of Financial Pacific, which some observers have asserted was largely controlled by former Panamanian President Ricardo Martinelli, who is known to have played a central role in the Petaquilla mining insider trading scandal, and which was orchestrated by Financial Pacific.

As more information surfaces regarding Financial Pacific, referred to by some Panamanians as "a pit of vipers," its involvement in other criminal activities is exposed to public view. FP's illicit operations were pointedly ignored by government regulators in securities and business regulations, whose ministers received bribes to close their eyes to widespread money laundering and fraud.