PANAMA'S EX-PRESIDENT PLOTS A COUP D'ETAT WITH HIS FORMER MINISTERS

Just when you thought things could not get worse in Panama, a new threat emerges. The country's former president, Ricardo Alberto Martinelli Berrocal, exposed as a major participant in the Financial Pacific insider trading scandal, and recently further implicated in Italy, in that nation's massive corruption investigation of bribes and kickbacks paid to him for directing business to Italian companies, is reportedly planning desperate measures to avoid his indictment, extradition, and imprisonment.

Martinelli held a private meeting this week, with most of his former ministers*, and other supporters, at a prominent restaurant in Panama City, according to those who were present. At this meeting, he divulged plans to institute a military coup against the elected government of President Juan Carlos Varela Rodriguez. This is not some fantasy of a former Latin American leader who want to return to power, but a definite plan of action. You may recall that Martinelli is a lifelong admirer of the late Italian Fascist dictator, Benito Mussolini. 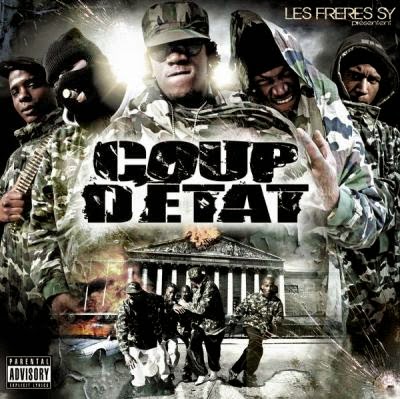 For those who discount his ability to execute such an act, Martinelli, while in office, created and armed a militia, a paramilitary group loyal to him, and which has the manpower and weapons to overthrow the small forces of the Government of Panama. Actions of the militia in the past have demonstrated that it can be brutally effective, when it took to the streets, against groups who opposed Martinelli's corrupt policies, when he was in office.

Martinelli, whose whereabouts have been unknown since he left office this past summer, reportedly entered Panama solely for this meeting of his plotters. It has been thought that he was merely hiding to avoid any potential INTERPOL arrest, due to the pending Italian corruption case, but now it may be that he is directing the overthrow of the legitimate government of Panama from outside the Republic.