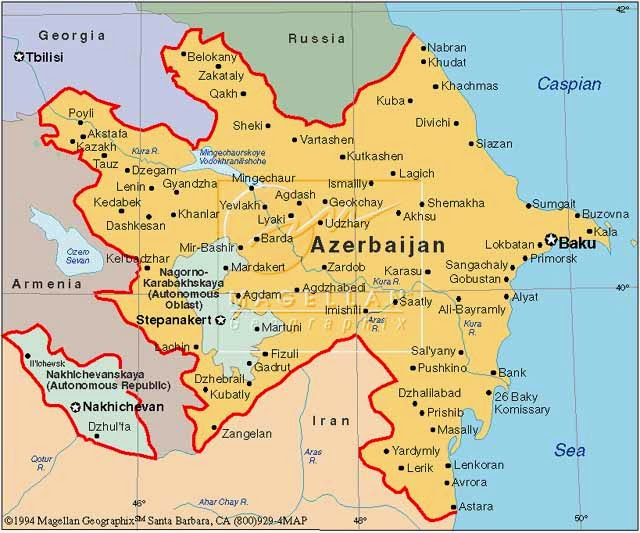 If you are a regular reader of the blog, you know that, during his tenure as Panama's president, Ricardo Martinelli once took an extended vacation, to Europe and Asia. We wrote* about his side-trip to the Republic of Azerbaijan, where our sources stated that he, and his sons, reportedly maintain large bank accounts. You may even remember that, on this trip, he took no less than 38 large suitcases, and we expressed the belief that he was, among other things, depositing some of his ill-gotten gains there.

Now, the protected witness who blew the whistle on the organized bribery scheme orchestrated by the government agency PAN*, perpetrated upon virtually all new construction projects, is talking about where the estimated $700m went. The whistle blower has advised Panamanian investigators that most of it was packed up in those very suitcases that Martinelli took with him to Azerbaijan, and that all the illicit cash, now controlled by Martinelli, was deposited into accounts in the Azeri capital of Baku.

The whistle blower has testified, under oath, of personally witnessing the loading of Martinelli's suitcases, with the bribe money, which was criminal proceeds that PAN collected from legitimate businesses seeking licenses and permits for new projects. This new evidence may make it impossible for the Government of Panama to delay filing formal criminal charges against the country's former president, during whose administration, rampant corruption, governmental mismanagement, and a complete failure to suppress financial crime, occurred. Martinelli is at the top of a long list of corrupt Panamanian PEPs who deserve long prison terms, for massive bribery and corruption activities.

It remains to be seen whether prosecutors will now take down the most senior offenders, but we will be watching. 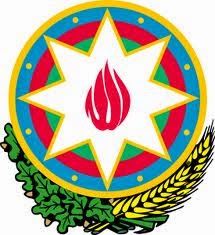 Note to reader: You may want to read yesterday's article, Panama Rocked by yet Another Major Corruption Schedule, which covers the PAN scandal in depth.
Posted by Kenneth Rijock at Wednesday, November 19, 2014