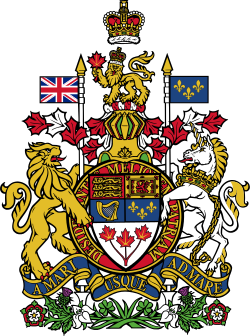 The criminal investigations into rampant corruption in Panama's last (Martinelli) government, which is resulting in the filing of charges, and the seizure of assets illegally obtained, has caused many of Martinelli's former ministers to avoid being seen in public. Will these Politically Exposed Persons (PEPs) now relocate out of Panama, to avoid arrest, and where will they place their criminal proceeds ?

Please note that, though many of Martinelli's former government officials, at the ministerial level, have had their Visas to visit the United States cancelled, they are still regular visitors to Canada, where several of them are believed to be heavily invested in real estate, and also substantial liquid assets there. Therefore, given that their flight to avoid prosecution is probable, Canadian bank compliance officers should be alert for any attempts to make large US Dollar or Euro cash deposits, or wire transfers from Panamanian or Caymanian bank accounts.

In addition to the ministers and mid, criminal charges against judges from the Supreme Court of Justice of Panama are either filed, or under active investigation. While most banks treat members of the judiciary from any country with respect, allegations of rampant corruption at Panama's Supreme Court have rendered those judges unacceptable risks as bank clients. In short, any Panamanian PEP who presents himself or herself at your bank means that enhanced due diligence is a necessity, and you may decide not reject them, as a group, for valid risk management purposes.
Posted by Kenneth Rijock at Tuesday, November 18, 2014