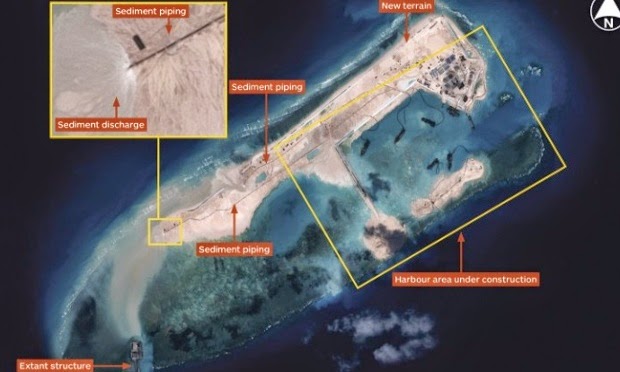 Aerial photographs show that China is not only dredging Fiery Cross Reef, a large island in the disputed Spratley chain, located in an area of the South China Sea that is far from the mainland, and any legitimate territorial claim, but the emerging island will contain a 3000 meter runway. This changes the equation in the region, when it comes to the calculation of risk.

The new runway, when completed will be able to accommodate Chinese fighter aircraft, and allow them to range throughout all areas of the South China Sea, including those areas extremely close to the territory of the Philippines,Vietnam, and Malaysia, where China continues to advance claims that are not only unsupported by history, but violate international maritime law. The Chinese arrogance about these colorable claims will now be supported by military might.

Do we really need the introduction of fighter jets into the region ? It increases the risk of an incident, of loss of life, and the threat of actual military engagements, between China and its nervous neighbors, all supported by the United States. All this could occur, when Chinese fighter pilots buzz aircraft or naval or coastal vessels of other countries in the region.  You may wish to consider raising Country Risk upon Vietnam, the Philippines, and Malaysia. 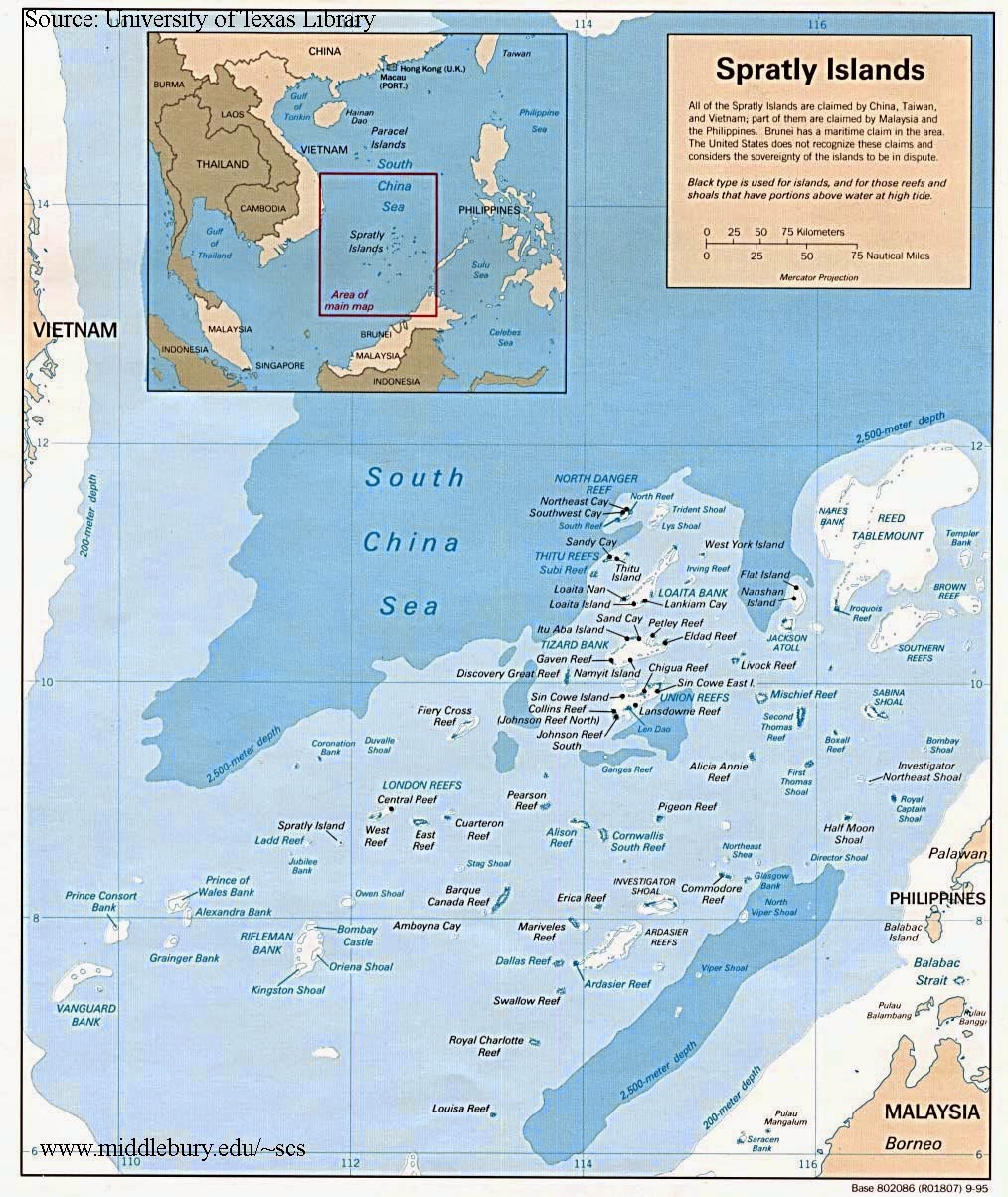