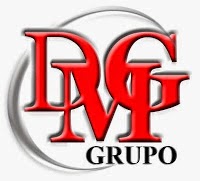 for those readers who have been wondering where Ricardo Martinelli and his Cabinet got the money to make all those large purchases of Petaqilla Minerals Ltd. stock, which they later sold for an obscene profit, trading on insider information, and stock price manipulation, wonder no longer. The Source of Funds was cash stolen from master Colombian Ponzi schemer David Eduardo Helmut Murcia Guzmán, who fleeced victims in Colombia, and throughout the Western Hemisphere, through his company, DMG.

Some of the money used to purchase the stock reportedly was brought into the Financial Pacific offices in cash, in sacks. Murcia smuggled his DMG Ponzi cash, from Colombia, into neighboring Panama, via speedboat, and several witnesses have reported that some of it was actually damp from being transported in open boats. Murcia was seeking to invest these funds in Panama.

A number of prominent Panamanian businessmen who accepted the illicit funds from Murcia, after his arrest and extradition, converted the money to their own personal use, and it ended up funding the massive insider trading scheme, where corrupt Panamanian PEPs, including several ministers, realized huge profits through the sale of their holdings in Petaquilla securities. Murcia, who was later extradited from Colombia, to the United States, to serve a long prison term, has never returned to Panama to claim their funds that he invested. 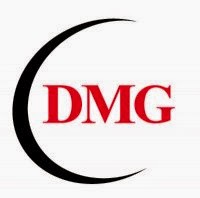