WATCH FOR MONEY MOVEMENT BEFORE FARC/ELN PEACE TALKS WITH COLOMBIA 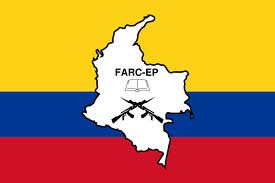 The President of the Republic of Colombia has announced that formal peace talks will commence in the near future, in Norway, between representatives of the Colombian Government and the Revolutionary Armed Forces of Colombia, the FARC, a designated global terrorist group. It is believed that emissaries from the National Liberation Front, or ELN, Colombia's smaller terrorist organisation, will also be invited to attend.

Since the talks could start as early as September, Compliance officers at international financial institutions who have Colombian correspondent banks should immediately ramp up their inspection of all large transactions exiting Colombia. Should the FARC and ELN come to an agreement with Colombia, it is fair to assume that some of the FARC leadership will be moving some of the organisation's massive narco-profits overseas, and far from the reach of the Government of Colombia.

Another possibility: Other, more radical elements of the FARC or ELN may decline to accept any government amnesty, spin off from the main units, and seek to continue their campaign against Colombia from abroad. They will need funds to operate, and may seek to hide them in offshore financial centres. 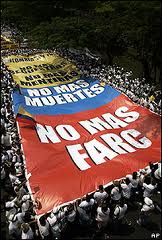 A final thought: a number of the Communist FARC members, having enjoyed obscene capitalist profits form the organisation's drug trafficking, may wish to go private, into the narcotics business, and will need seed capital.

Bottom line:  compliance officers at international financial institutions with Colombian correspondent banks, or clients conducting international trade, will want to carefully examine all large transactions originating in, transiting through, or returning to, Colombia, to ensure that the money is not FARC or ELM " flight capital." 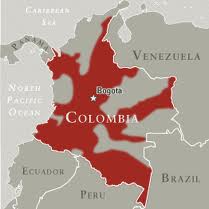