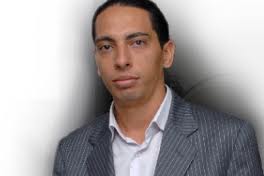 Though he remains imprisoned in the United States, serving a nine-year sentence for money laundering*, the Colombian Ponzi schemer, David Helmut Murcia Guzmán, appears to have rendered sufficient Substantial Assistance to warrant a major Sentence Reduction. It is believed that his sentence will be reduced to 5 or 6 years. His present location is unknown, and a check at the United States Bureau of Prisons Inmate Locator database has failed to identify his whereabouts, which is a possible indication that he is in some state or local facility, assisting law enforcement in the indictment of others in his case.

It appears that information he previously submitted has borne fruit. Reportedly, the focus of the ongoing law enforcement investigation are: 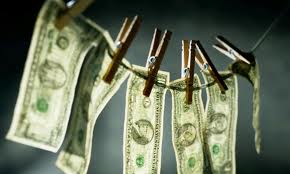 (1) Murcia's former  business associates, partners, and recipients of his investment capital, many of whom are presently holding a large portion of DMG's criminal proceeds.  Though they have not been publicly identified, the names of several Panamanian businessmen have been advanced by observers who have noted that enquiries have been made into their assets since April**. Some of these individuals are understood to have taken advantage of Murcia's naivete, and engaged in massive theft of his assets. Remember, disregard the official figures; we are talking about a probable $3bn in Murcia's hands, some of which was admittedly Colombian narco-profits that was quietly and efficiently laundered, along with his fraud proceeds.

(2) The missing assets themselves. Outside of Panama, DMG assets have allegedly been located in Singapore, Switzerland, the Bahamas, the Turks & Caicos Islands, Belize and Andorra.. We have already discussed the seven yachts purchased, for cash, the six-figure luxury cars, and the penthouse condominium suites in Panama, but there were also other luxury yachts, bought through corporations having bearer shares, for Murcia, in a manner that resulted in the laundering of many millions of dollars.  In other countries, accounts and investments placed by, or on behalf of, Murcia Guzmán, remain in place. Some of these assets have reportedly been identified for seizure and forfeiture. 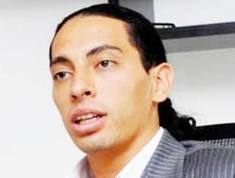 Are there sealed indictments against additional individuals ? We cannot say, for that information would be be disclosed until the defendants are in American custody, either through arrest, or extradition to the United States. We will continue to follow the case as it unfolds. An additional article will appear here shortly, covering other Murcia assets under investigation. 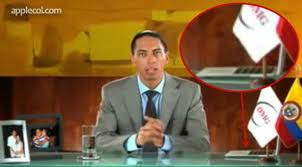