IRAQ WARNS ABOUT BULK CASH SMUGGLING INTO THE WEST 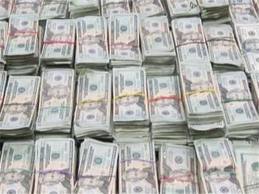 The Government of Iraq has taken the unusual step of publicly warning Western financial institutions about the massive amount of US Dollars that are being illegally sent abroad. Conservative Iraqi estimates have placed the amount at $4bn per month, and it is fleeing the country in a number of ways:

(1) High-level governmental and party officials have been implicated by the Iraqi Government, though to date it has refused to disclose their identities.

(2) Influential businessmen, with ties to government, and the family members of these officials, are all listed as participants in this capital flight scheme.

(3) Illegal currency exchange operations, whose primary objective is the bulk cash smuggling of dollars out of Iraq.

(4) Forged international trade documents, in support of phantom purchases of goods overseas, are being used as a cover for the exit of dollars. 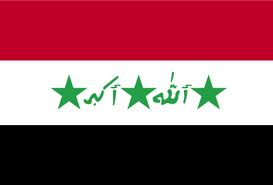 You can expect to see a number of extremely affluent Iraqi bankers, and corrupt PEPs, seeking to open accounts in Europe this year. They will be depositing cash, if you are foolish enough to accept it.

The dollars streaming out of Iraq, and a similar flood in Afghanistan, should cause you to red-flag all large cash transactions, where the client/customer is coming from a combat zone, whether in Asia, the Middle East, or Africa. This "war zone flight capital" is not clean, nor by any stretch of the imagination, or wishful thinking of a relationship manager, will it be clean. Do not accept it, and document your actions thoroughly, lest your bank be amongst those investigated by law enforcement or regulators, tracking the client that you were smart enough to reject.
_____________________________________________________________________
For Further Reading:
Are you Unwittingly Banking any of that Iraqi "Flight Capital ?"