ARE US REGULATORS LOOKING AT VENEZUELANS FOR IRAN SANCTIONS VIOLATIONS ?

Reports have surfaced that the American regulatory agency responsible for the Iran sanctions violations charges it filed against a major international bank has caused subpoenas to be issued this week, against a number of financial institutions. Another US regulator is said to have also issued subpoenas for documents. Both agencies reportedly are looking at Iran sanctions violations.

Who are they looking at ? Many legal experts believe that it is Venezuela, whose government has had an extremely close relationship with the Islamic Republic of Iran for several years. Why now ? it is believed that the OFAC sanctions filed against six Panamanian corporations linked to the sanctioned IRISL, Iran's shipping conglomerate provide a clue. Apparently, Venezuelan nationals are now known to be the beneficial owners of these, and other, Panamanian companies that quietly purchase, ship and deliver import huge quantities of US and EU-manufactured goods to Iran, cleverly evading international sanctions. This scheme has attracted the attention of the leadership of certain US regulators, whose mission against Iran might even be described as an obsession. 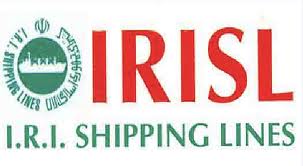 Should compliance officers tasked with the assessment of Country Risk consider raising their considered estimate of risk for Venezuela ? This may be prudent, for any sanctions visited by US regulators against Venezuelan nationals, their Panamanian companies, and the banks facilitating payments from Iran, will occur without notice,(The names of the banks involved have not been disclosed) and may result in the inability of US entities to receive payments on outstanding obligations, loan repayments, or other debts. OFAC could also sanction Venezuelan individuals or entities, which would be in addition to regulatory sanctions imposed by other agencies.

If your bank clients are engaged in international transactions with Venezuelan businesses, or through Venezuelan financial institutions, it may be best to monitor this blog daily, as any sanctions issued relevant to Iran sanctions evaders will be reported here, upon release. 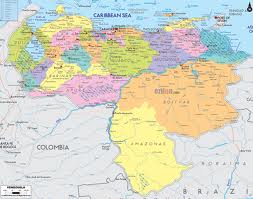