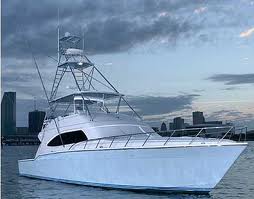 More details have surfaced since last week, when Panamanian President Ricardo Martinelli's yacht mysteriously ran aground in the Bay of Pineapples, one of the most remote places in Panama. Rumours of a cargo consisting of narcotics have permeated Panama since that event. New information about the presidential yacht makes the case even more interesting:

(1) First of all, the yacht, which was manufactured by the Bertram Yachts, of Miami, Florida, was purchased at Ever Marine, in Panama. Ever is the sole Panamanian distributor for Bertram Yachts.

(2) The purchase price was $3.5m; it was paid for in cash, by DMG Inversiones, which was owned by the convicted Colombian Ponzi schemer, David Helmut Murcia Guzmán. Murcia purchased the yacht* for Martinelli, with whom he had an extensive business relationship, believed by many legal observers to include laundering the DMG profits through Martinelli's businesses. We have previously covered the close ties between Martinelli and Murcia here**. 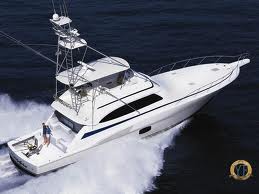 (3) President Martinelli has repeatedly refused to discuss the issue of his yacht, fueling speculation that it was involved in an illicit voyage. Sources who have seen the vessel say that the interior was completely stripped, which raises the presumption that its sole use was transport. Was the yacht improperly loaded, or did the heavy cargo shift, causing the vessel to list, and run aground ?

(4) Did the yacht contain an illegal cargo, narcotics and was a son of the President truly on board, notwithstanding the official version of the incident ? These and other questions remain. 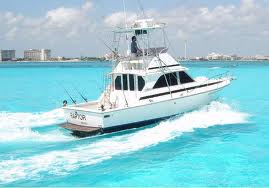