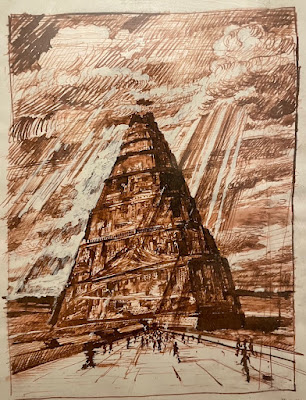 If you read the Vox Populi on Malta's media, you know that the country's public are clamoring for a removal from the FATF Greylist, and they know exactly what is required for that to happen. Government actions to date are "nothing but a show to impress us and to make us believe that the same people responsible for getting Greylisted will reverse it.No, they cannot."

Obviously, the public is no longer fooled.

The solution is well known. "Malta will not be removed from the Greylist until people are jailed for the massive corruption, and Labour removed from power. Our professional business leaders know this. The US and Europe know what corruption and massive cross-border criminality have been uncovered by their law enforcers."

We know that FATF will never place Malta in the same category as North Korea and Iran, but the danger is that the triple threat that has hit Malta (FATF Greylisting, UK High-risk designation, IMF critique) will cause compliance officers at the world's major banks to assess the country as the functional equivalent of Blacklisting. This would mean that the big banks would decline to accept requests from their clients for wire transfers, both to and from Malta, and for correspondent banking relationships. If OFAC weighs in, and also imposes sanctions,  it could happen. Therefore, Malta would not have to be Blacklisted for it to be isolated by the international financial community.

Given that Malta's ruling Labour Party most likely will not indict its own sitting ministers and former PM, expect the roof to literally fall in sometime this year. Will the resulting economic troubles cause a large segment of the Maltese population to move abroad, such as they did during the time the radical Socialist Dom Mintoff was prime minister ? We cannot say, but Malta is clearly at risk.