MALTA'S PUBLIC ENEMY NUMBER ONE, JOSEPH MUSCAT, LIES, DENIES AND MISDIRECTS IN HIS INTERVIEW, BUT THE VOTERS AREN'T FOOLED 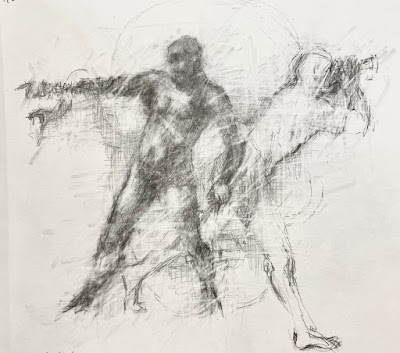 I always Blame the Other  by COSIMO

If you read the transcript of former Malta Prime Minister Joseph Muscat's recent TOM interview, you know that this man cannot admit to the truth when confronted with the facts. Judging by reader comments that were published, the voters in Malta didn't believe any of his answers, with the exception of the dwindling number of his fanatic fans, who excuse his crimes because he put cash in their pocket and made the trains run on time. 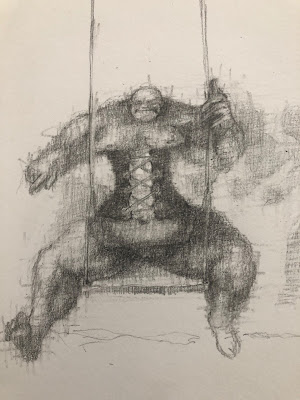 Hiding his Brussels Injuries by COSIMO

Here are a few we selected that are instructive, as well as relevant, for 2021:

Nobody believes Muscat, that he or someone close to him, was not involved in Egrant, except hardcore Labour supporters, and yet he keeps at it,

If JM will ever return to politics, and gets elected, it will surely mean that Malta will be BLACKLISTED by the countries that matter.

... he will always be associated with corruption, money laundering, impunity, division and murder.

The only people who still back the likes of  MICHELLE and JOSEPH MUSCAT, KURT FARRUGIA, KEITH SCHEMBRI, KONRAD MIZZI, CHARMAINE GAUCI, ALISON ANASTASI are the ones who benefited from highly paid appointments and directorships, funds and privileges that they most certaibny do/did not deserve.

The Guilty will always deny their crimes to the end.

How can you tell if JM is telling lies ? His lips are moving.

There are literally hundreds more. The People have spoken, but Muscat, who must be regarded as a Public Enemy to Malta, still thinks he's the peoples' choice, and free from blame. Only fanatics obsess with electoral results. Patriots worry about their country; Muscat is NOT a patriot. What he did was to enrich those around him, and perhaps himself too.