If you live in one of the countries in the European Union, you most likely have limits on how much cash you can hand over when making large purchases. Malta, which has not had such restrictions, recently announced that it intends to impose a €10,000 limit on cash transactions. This means that luxury automobiles, yachts, art & antiques and previous metals can no longer be bought in all-cash deals.

Apparently, MONEYVAL concerns about money laundering through Malta was recognized by local government officials. Unfortunately, the restriction reportedly only applies to retail and consumer transactions, not the cash deposited in Malta's Individual Investor Program, the country's controversial and dodgy Citizenship by Investment program. 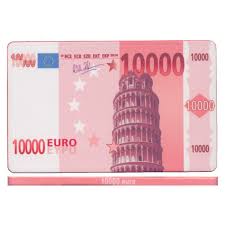