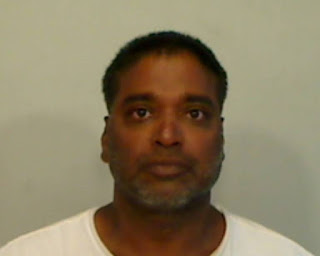 Sean Kerwin Bindranauth, a resident of Key West, Florida, has been indicted on multiple money laundering counts in US District Court. The defendant, who reportedly wired $87,000 to an account in Nigeria at the United Bank of Africa, has two prior felony convictions, one of which was for drugs. The funds were transmitted in five separate payments. 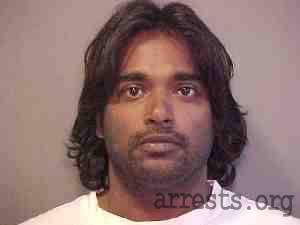