TURKEY NAMES HALKBANK CEO, CONVICTED IN US, AS DIRECTOR OF STOCK EXCHANGE 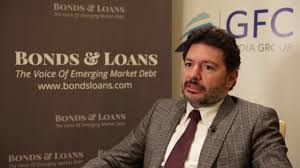 Mehmet Atilla, the executive from Turkey's state-owned Halkbank, was named this week General  Manager of the Istanbul Stock Exchange, according to the country's Minister of Finance and Treasury Berat Albayrak. Atilla was released from US custody in July, after serving a term in Federal Prison for assisting in Iran's billion dollar oil sanctions evasion scheme. The Iranian oil-for-gold sanctions evasion trader, Reza Zarrab, testified against Atilla at trial.

The appeal of his conviction is pending before the Second Circuit in New York. Turkey, which alleged that the Atilla case case was politically motivated, obviously was a willing participant in the lucrative global oil-for-gold sanction evasions program operated by Reza Zarrab, Babak Zanjani and Alireza Monfared. 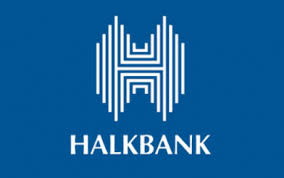 While it is not specifically known why Atilla, who was the number two executive at Halkbank, did not return to a position at the bank, most countries have laws that prohibit convicted felons from serving as officers at financial institutions.
Posted by Kenneth Rijock at Tuesday, October 22, 2019