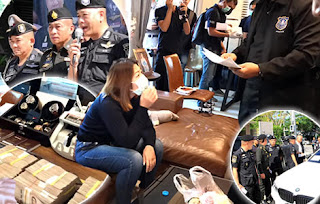 A husband and wife financial crime team in Thailand are looking at the death penalty, after they were arrested in a seizure of ฿100m in a drug money laundering case, linked to the country's largest drug trafficking syndicates. Naruepol Phapphathee and Patthama Buathong, named as the leaders of the ring, had  ฿25m in cash seized, including ฿5.5m hidden in a washing machine. 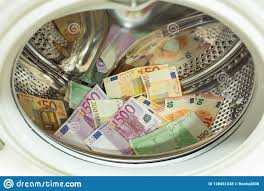