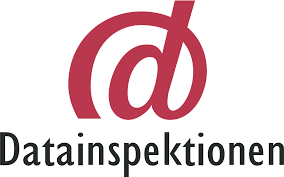 The DPA, Sweden's data protection regulator, has issued a decision approving the use of facial recognition technology, for police use. A facial recognition software platform, utilizing facial biometric screening, with be employed to help identify criminal suspects. Reportedly, Swedish police have an existing biometric database to compare facial images to.

The DPA has stated that its procedures comply with both the country's Crime Data Act, as well as the European Union's Data Protection Law Enforcement Directive, also known as the GDPR. EU legislation on the use of the technology has been promised by the European Commission.

Europe's expanding use of facial recognition technology by law enforcement is in stark contrast to the opposition, by human rights and privacy activists in the United States, which has resulted in local bans on the use of the technology on body cameras, by some law enforcement departments. Resistance to its use us centered in California, where some municipalities have enacted bans, or substantial delays, in police use of facial recognition software.