CONSULTANTS WHO SOLD INVESTMENTS IN GRENADA SUSTAINABLE AQUACULTURE WERE NOT PAID 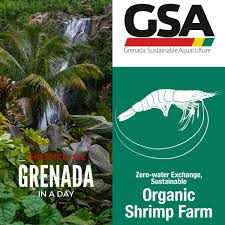 It appears that consultants who sold the $275k investments in the failed GSA project have not been paid sales commissions. A number of demand letters, totaling many millions of dollars, have been sent to Soren Dawody, the project developer, but no payments have been reported received.

Payment schedules have been proposed by Dawody to some of the investor/victims, with long-term (3 year) payouts, so the consultants have presented similar proposals, but none have been reportedly accepted, nor any funds paid, to neither the victims nor the consultants.

Some of the consultants have histories of prior involvement in dodgy investment schemes, but as participants, not as creditors, as they have curiously described themselves in their demand letters. While the consultants have also directed their demands to the Government of Grenada, their contractual relationships are strictly with the project developer.

The issue has arisen regarding possible US jurisdiction over the fraud, specifically for money laundering, since the fraudsters who failed to deliver a turnkey project for the investors, who were to receive a return on their investment in the short-term, were paid in in US Dollars, and Bank of America was the Intermediary Bank on the wire transfers of the funds. 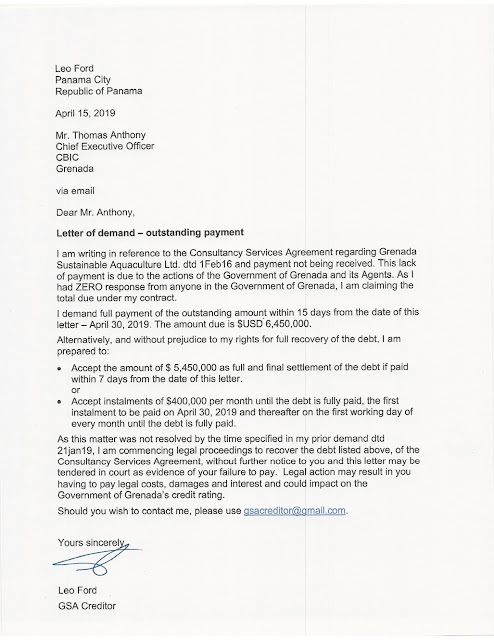 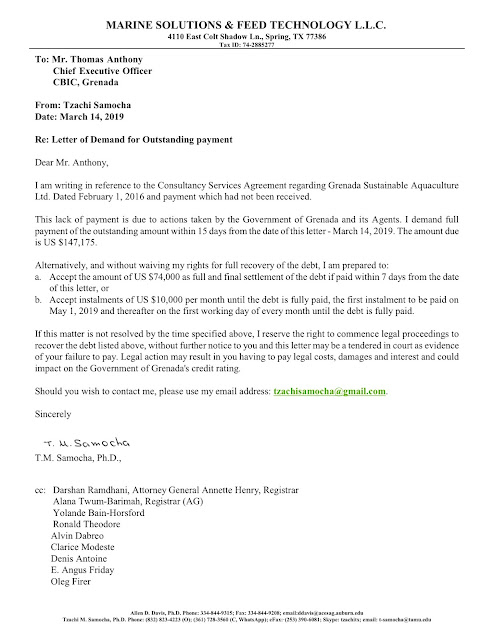