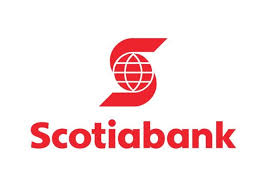 The position of the government of Antigua & Barbuda, regarding the sale of departing Scotiabank to Trinidad-based Republic Financial, is simple: Give local Antigua banks a Right of First Refusal on the sale of the branch. Scotiabank is selling several of its Caribbean holdings to Republic, Antigua included.

It has gone even further than one bank.This Right of First Refusal, according to Antigua PM Gaston Browne, should be available on all the remaining Canadian banks' local branches, and Browne claims that they all currently want to exit Antigua. We note that there is no evidence or public statements to support his statement.

While the professed reason is to protect the Scotiabank accounts of Antiguans, and to allow local banks to earn the profits those accounts produce, there is a much darker reason. Many Antiguans know that corruption lurks just below the surface, and should have concerns:

(1) Senior government officials in Antigua are known to demand, and receive, illegal gratuities from local businesses, including banks. Sometimes. they even demand bank stock, to be held by front men.
(2) PEPs in Antigua often receive loans from local banks, which it is understood will never be repaid; these situations  constitute bribes. This will deplete bank resources, reserves for bad debts, and threaten bank solvency.
(3) One local bank is known to be laundering criminal proceeds from Venezuela, and other local banks may also be involved. If OFAC sanctions those banks, blocking access to the American financial system, bank failure is the generally-accepted outcome.
(4) The unfolding scandal involving Syrian nationals, with Antigua CBI passports, assisting Iran in evading international sanctions, also could result in targeting the banks facilitating terrorist financing,, resulting in bank closure, under pressure from the United States or the United Kingdom.
(5) Have you forgotten Stanford Bank, which defrauded thousands of retirees and investors of billions of dollars ? Antigua's financial regulator, Leroy King, concealed the truth from US regulators for years; Antigua still refuses to extradite him, a decade later. Local banks have a history of failure, for one reason or another, and it is usually due to criminal activity. 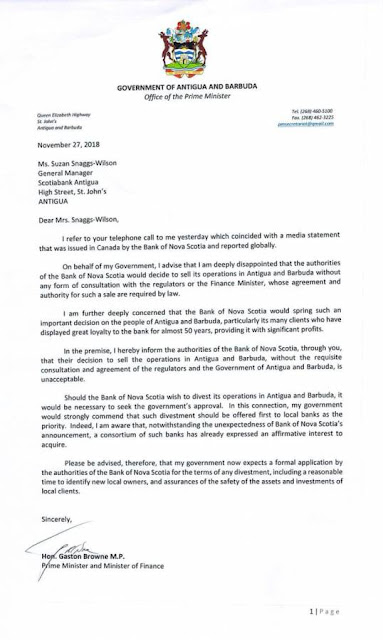 Now, do you see why Antigua depositors at Scotiabank might not want to have their accounts transferred to a local bank, where they will be less secure than they might be if Republic became their new bank.
Posted by Kenneth Rijock at Saturday, June 01, 2019