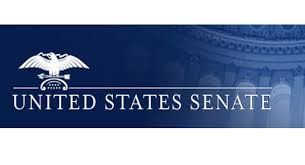 Four Members of the Senate have introduced what has been described as a complete overhaul of significant portions of US anti-money laundering laws. Entitled Improving Laundering Laws and Increasing Comprehensive Information Tracking of Criminal Activity in Shell Holdings Act, and also known as the ILLICIT CASH Act, the 102-page Discussion Draft of the legislation can be accessed here.

While this is very early on in the legislative procedure, we believe that our readers should have this Draft in hand, should  they be called upon to comment upon some of its provisions.
Posted by Kenneth Rijock at Wednesday, June 19, 2019