Three Chinese banks have been reportedly linked to money laundering for the North Korean-owned  Foreign Trade Bank (FTB). All three have allegedly declined to comply with a subpoena issued by the United States. 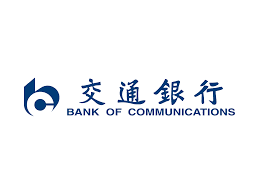 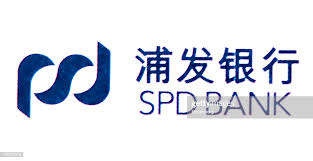 None of the banks have been charged with any criminal activity as of this date. While we generally do not alert compliance officers to mere allegations of violations of international sanctions, any proven North Korean connection to these banks could result in a loss of access to the US financial structure. It is considered prudent for compliance officers at international banks whose clients trade with Chinese companies to check their records for any transactions with the banks listed above.