Nader Mohammad Farhat, a Lebanese national who is a senior Hezbollah financier, was extradited to Miami from Paraguay this week. He is reportedly linked to, or named in, four Federal criminal cases in New York and Miami. Farhat's Ciudad del Este money service business, Unique SA, is connected to a $1.3m money laundering scheme. He is allegedly a member of a Hezbollah division conducting  a massive international illicit finance and drug trafficking scheme.

The Hezbollah-controlled Government of Lebanon had sought to stop the extradition, in violation of the rules of international diplomatic protocol, through its local Chargé d'Affairs in Asuncion, who ´urged that Paraguay's Attorney General should reject the extradition. Farhat was detained in 2018, on an American request, due to multiple arrest warrants in the United States.

Farhat, whose alias is reportedly "Diesel," faces charges of money laundering conspiracy, operation of an unlicensed money laundering transmitter, and wire fraud. He was involved in laundering drug proceeds, and cleaning the illicit profits of a counterfeit electronics sales operation. Lebanon has denied that it obstructed the extradition of Farhat to the United States. 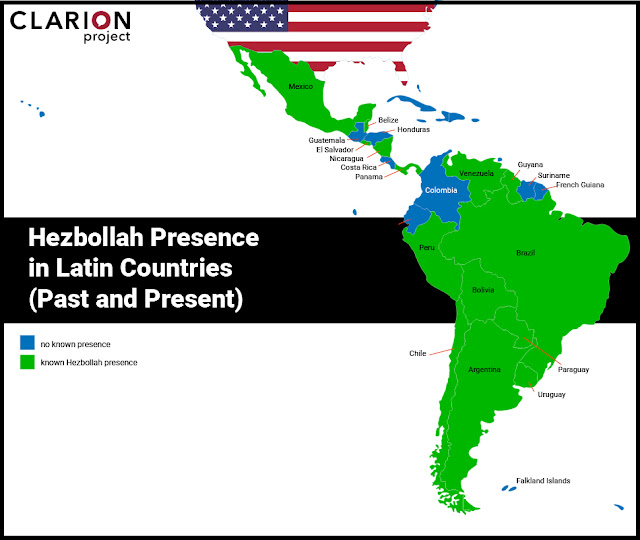