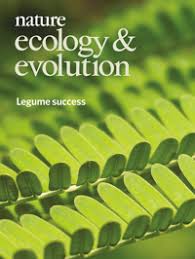 Tax havens apparently do more than cheat countries out of tax revenues. A study from the publication Nature Ecology & Evolution has reported that corporate secrecy jurisdictions are being used to conceal the beneficial ownership of commercial activities that are destructive to the environment

The white paper concludes that offshore financial centers that have strict secrecy laws form corporations used to register vessels engaged in illegal overfishing on the high seas, and destructive land use in the Amazon Rainforest. The information, which was culled by researchers from the Panama Papers and the Paradise Papers, was a major source of previously-unavailable data on beneficial ownership. 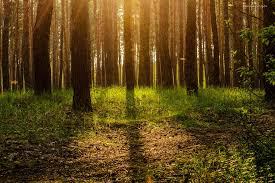 Specifically named as jurisdictions that have formed opaque companies for businesses that are causing serious ecological damage to the environment were:

Compliance officers should always inquire into the specific lines of the client's business, when opening a banking relationship for a corporation from the above jurisdictions, to insure that they do not unwittingly accept illicit profits, earned at the expense of environmental damage, as the possible negative press that could result from the public disclosure of such a client relationship might clause legitimate clients to close their accounts, and bank elsewhere. 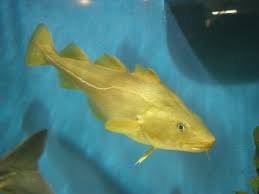