WILL VISITNG IRANIAN WARSHIPS BE DROPPING OFF CBI PASSPORT HOLDERS IN ROSEAU AND BASSETERRE ? 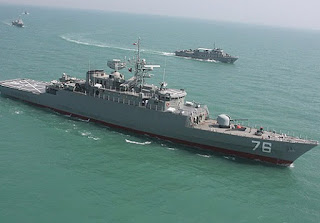 If you do not closely follow developments in the Middle East, you may not not know that the Real Admiral who commands the Islamic republic of Iran Naval Forces, in a recent public appearance, stated that due to the ongoing presence of the US Navy in the Persian Gulf, the Iranian Navy will be moving a significant number of its warships into the Caribbean, and the Gulf of Mexico, and that they will be making port calls in the region. The amount of global media that these Iranian ships will attract, together with the expected political, diplomatic and military response from the United States, will place the region under increased attention, which may result in a hard look at the risks presented by the economic and diplomatic passport programs being operated in the East Caribbean.

For several years, a reportedly large number of Iranian nationals have acquired Citizenship by Investment (CBI) status, or diplomatic passports, in the East Caribbean, among the half dozen countries that offer them, predominantly the Commonwealth of Dominica and St Kitts & Nevis, though there has been a small number off passports issued in the other four nations.  Will any of these Iranian nationals, with dual citizenship acquired in the East Caribbean, come ashore, which they have the legal right to do, and perhaps establish residence, or even a diplomatic presence at America's backdoor ? 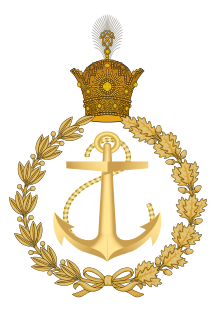 It is too soon to calculate whether Country Risk levels in the East Caribbean will increase, as the direct result of Iranian actions in the region, but American compliance officers charged with following OFAC sanctions would do well to monitor the situation as it unfolds, lest they later find their bank named & shamed by a civil fine or other penalty.
Posted by Kenneth Rijock at Thursday, November 23, 2017