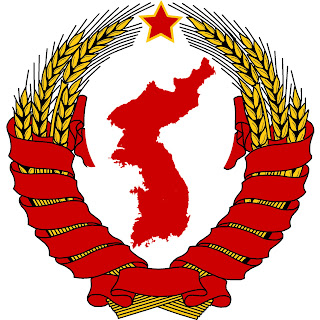 The new ICIJ project, commonly known as the Paradise Papers, has revealed that North Korean nationals, closely linked to the universally sanctioned DPRK regime, have formed offshore entities, operating in Malta. One of those entities is reportedly a joint venture with a Maltese businessman. Is nobody in compliance, banking, government regulators or private business, watching who is allowed to do business in Malta ? Apparently not; greed trumps effective compliance in Malta.

If Malta is covertly allowing North Korea, the most heavily sanctioned country on earth, to do business through its financial and legal system, then we wonder what else is going on in the only EU member to openly hawk its economic passport program. It is appropriate to raise Country Risk for Malta at this time, and to exercise extreme caution in all future dealings with Malta-based, or incorporated, entities or individuals.
Posted by Kenneth Rijock at Tuesday, November 21, 2017