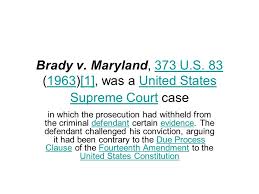 Counsel for Mehmet Atilla, the Deputy Halkbank CEO, has asked for a two-week delay, on the eve of trial, and they have asserted several major issues in support of their request.

To summarize the grounds alleged:

(1) There are Brady and Jencks Act violations, including exculpatory evidence, specifically public testimony of a Treasury Undersecretary, which were not produced as required by law.

(2) The massive last-minute document production, by the Government, requires a trial continuance.

(3) There was a belated production of the specific trial exhibits.

(4) There was an enormous amount of 3500 material produced.

(5) There was a "facially unwarranted redaction of 3500 material."

(6) There were logistical delays arising from the Protective Order, and the defendant's incarceration.