WHO ARE THE BUYERS OF THE TRUMP OCEAN CLUB INTERNATIONAL HOTEL ? 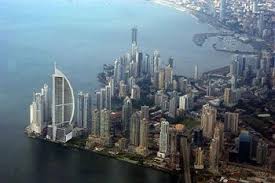 Panamanians are reportedly concerned about the fact that they cannot identify the ultimate owners of the iconic Trump Ocean Club International Hotel, which was sold earlier this year for $24.5m. Financing was arranged through Canal Bank. The purchaser was reported to be Ithaca Capital Partners and/or Ithaca Capital Investments, but information on those entities is minimal, and raises more questions than it answers.

Ithaca Capital Partners website lists as its sole US address a residential condominium apartment in downtown Miami, but real estate records indicate that it was sold last month. A social media page states that the company is located in Cyprus, but only lists the US address, though it has not qualified to conduct business in the State of Florida. 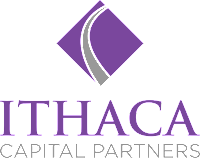 Partners' US-based director, Orestes Fintiklis, who is also affiliated with Dolphin Capital, a Greek-based firm with major interests in Cyprus, is a lawyer who previously worked in the UK. He is not admitted to the practice of law in Florida. There is no information regarding the company's business activities, if any, within the Continental United States, and why it maintains an office in Miami.

The owners of Ithaca Capital, according to its press release, are a number of "family offices" located on several continents. A family office is a group of legal and financial professionals who manage the investments of high net-worth individuals. As these professionals are most likely employing shell companies to make their investments in Ithaca, there is no accurate way to determine who their clients, the beneficial owners of the Trump Ocean Club Hotel, are.

The fact that both companies are closely connected to Cyprus, which is a known offshore financial center for wealthy Russian nationals, may be the reason for the Panamanians' concern about who the new owners of the Trump Ocean Club may be.