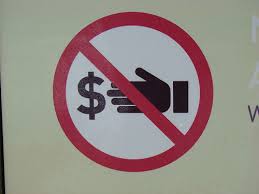 The wide reach of the Odebrecht bribery investigation, underway in the Republic of Panama, has resulted in the issuance of multiple death threats, against both Kenia Porcell, the Atttorney General of Panama, as well as several of the Anti-Corruption Prosecutors, who have brought the various cases. These threats confirm the strength of the Government's cases, which includes the sons of Panama's fugitive former leader, Ricardo Martinelli, who both richly deserve a long term of imprisonment for their roles in the bribe scandal.

While the identities of the guilty parties are not known, there are a large number of bribe recipients whose names have been revealed by prosecutors.