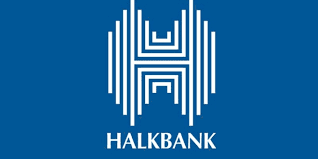 Defendant Mehmet Atilla's eleventh hour request to take four depositions in Turkey, in a case scheduled for trial on November 27, has been granted. Atilla is the Halkbank executive charged with facilitating Reza Zarrab's billion dollar Iran oil-for-gold sanctions evasion case. The Court declined to again postpone the trial. The names of the individuals who are to be deposed have been redacted from the pleadings; the Court expressly stated that it has not ruled on the admissibility of the testimony.

Jury selection will begin on November 20. There was one loose end exposed by defense counsel this week: a sealed filing, by the Government, designated classified, and therefore not available to the defense, but reportedly involving criminal conduct of another party, not Atilla. If the defense had not asked for it to be made available, we would not have even known about it. Query: are there to be others indicted ?
Posted by Kenneth Rijock at Wednesday, November 08, 2017