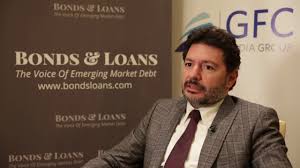 The trial judge in the Reza Zarrab case has declined to grant co-defendant Mehmet Atilla's motion to adjourn the trial for two weeks. The Court noted that defense counsel for Atilla had repeatedly opposed earlier rescheduling of the trial date, and observed that there were a sufficient number of attorneys to review the massive discovery furnished, though it also ordered the Government to act diligently with respect to the Discovery.

The Court also all but declared that co-defendant Reza Zarrab was to be the "mystery witness" at Atilla's trial. Zarrab's letter to a Middle Eastern regulator, containing the term "economic Jihad," has already been admitted by the Court, notwithstanding its likely prejudicial effect at trial.

We shall be following the trial, on a daily basis, to update our readers.