The continuing investigation, in the Republic of Panama, into the Financial Pacific/Petaquilla Mining Ltd. insider trading scandal, where government ministers, among others, reaped an obscene amount of illicit profits, have revealed that the amount of the fraud was in the billions of dollars, not millions, as had been earlier thought.

The crime was orchestrated by the now-missing former Minister of Commerce and Industry, Ricardo Quijano, through his family's money service business, Financiera Finangente, which is reportedly owned and operated by his son-in-law, but controlled by Quijano. Quijano has not been seen in Panama for several months, as he has fled to avoid prosecution.

The financiera was the vehicle through which the players purchased the Petaquilla stock, at very low prices, having advance non-public knowledge that favorable information would soon be released. The medium employed: Finangente credit cards, upon which large amounts of funds were loaded, the money then being applied to purchases of stock at Financial Pacific, thus avoiding any direct banking transaction records, connected to the purchases. 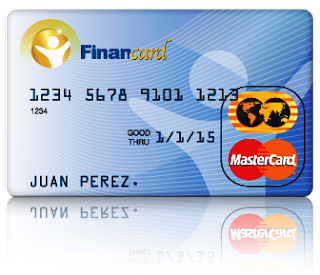 In addition to senior PEPs, and then-President Ricardo Martinelli, there were a number of known organized crime figures who traded upon the inside information, selling their newly-purchased stock just when the price peaked, in the aftermath of the release of favorable information about the Petaqiilla Panama gold mining project. Criminal investigations, into the insider trading scandal, are progress in the United States, Canada & Panama.