DESTRUCTION OF EVIDENCE BY PANAMANIAN PROSECUTOR FEARED BY BAR ASSOCIATION 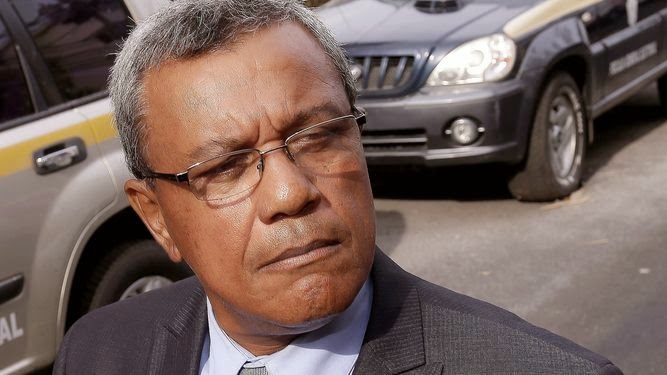 If you have been paying attention to the articles published here recently, dealing with obstruction of justice, through the intentional destruction of evidence by public prosecutors in Panama, you might be interested in this news. José Alberto Alvarez, The president of Panama's national bar association (Colegio Nacional de Abogados of Panamá) has asked that a specific prosecutor be suspended by the Attorney General.

In addition to suspension, the CNA is requesting that evidence in a major case be preserved, for it fears that the prosecutor will hide or destroy it, to obstruct justice. The Electoral Prosecutor in question, Eduardo Peñaloza, has been charged with Abuse of Authority, Violation of the Duties of Public Servants, in a case involving public funds misused by the ruling party in the 2014 elections, and other electoral irregularities.

Peñaloza has been accused of improperly delaying the case, without legal cause or justification. The bar association is now afraid that, under charges himself, he will simply destroy the relevant evidence in his custody and control, and in the court file, to which he has complete access.

Was this action taken, in response to our disclose regarding the widespread prosecutorial practice of taking bribes, and thereafter destroying documentary evidence ? We cannot say, but we find it to be a breath of fresh air, in an otherwise totally noxious legal environment.
Posted by Kenneth Rijock at Friday, May 01, 2015