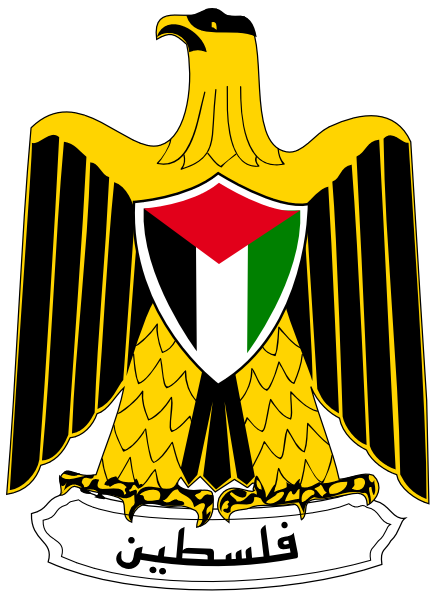 The new Palestinian Unity Government, formed through a merger of Fatah and Hamas, may have been endorsed by both the EU and the US, but there are potential sanctions evasion dangers for any American entities who engage in any financial transactions with any agencies of the Palestinian Authority. Let me explain the problem.

OFAC General License No. 7 does allow US persons to conduct business with Palestinians. Additionally, OFAC Guideline on Transactions with the Palestinian Authority:

" While OFAC sanctions do not prohibit US persons from providing assistance to, or
engaging in business dealings with, undesignated private individuals, corporations,
or organizations in the West Bank or Gaza, US persons should be aware that dealings
with designated terrorist entities, such as Hamas, or other designated persons remains
prohibited."

Here's where it gets complicated: a former Palestinian negotiator, who has now broken his connection with the PA, has stated that the apolitical "technocrats" who are reportedly now operating the new combined government are indeed political, because the leadership of the PA has boated that they are lying to American representatives. The new government includes Hamas. 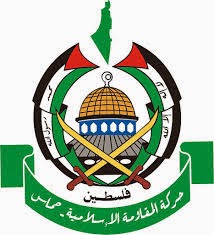 Note well that the Guidelines specifically warn about dealing with Hamas agents.

This raises the issue; are any of those technocrats in the new unity government Hamas ? If so, any US person, company or bank, who deals with them could be violating sanctions. My advice is that any American bank that is, in any way, involved in any financial transactions with anyone in the new Palestinian government, obtain absolute proof that their contact is NOT, now has he ever been, affiliated with Hamas. You might want to consider a sworn statement , such as an affidavit, but you want the notary not to be from the PA; I suggest some foreign NGO or other official from a European agency, just not any Palestinians, please, lest another Hamas agent notarize it.
Posted by Kenneth Rijock at Monday, June 09, 2014