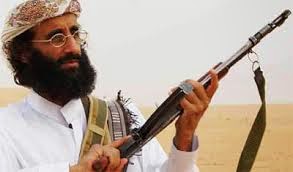 The Second Circuit Court of Appeals has published a redacted version of the "Memorandum for the Attorney General," dated July 16, 2010, which details the legal authorities that were relied upon in the drone killing of of Anwar Al-Aulaqi, a terrorist who was an American citizen. It was released in the case styled New York Times, et al v. Department of Justice, Department of Defense, and the Central Intelligence Agency, Case No.: 13-422 (2nd Cir. 2014), as an appendix to an Opinion, in a Freedom of Information Act case seeking release of the Memorandum, which was a classified document in its original form.

The subject of the Memorandum, which contains extensive citations to authority, and presents its arguments in the manner of a law review article, is: Applicability of Federal Criminal Laws and the Constitution to Contemplated Lethal Operations Against Shaykh Anwar Al-Aulaqi. Its author, who has recently been appointed to a Federal judgeship, has presented a scholarly analysis, with footnotes, of all relevant case law, and has concluded that sufficient authority exists for attacks upon American nationals who pose a terrorist threat to US citizens.

Readers who wish to review the lengthy Memorandum, can find it here.* Please note that it appears after the pleading, starting on what would be page 67 of the document. The blank segments are portions said to be redacted on national security, or intelligence, grounds. 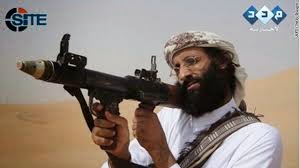