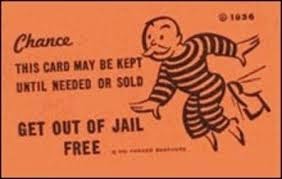 If you have been reading how outgoing Panamanian President Ricardo Martinelli has signed two dozen eleventh-hour pardons for corrupt government officials, lawyer-PEPs, known career criminals, as well as for over forty police officers who used excessive and lethal force on demonstrators, rest assured that all those pardons are presently on hold. The legislature must approve them, and all indications are that they will not be validated.

The outgoing ministers, who have been implicated in the insider trading scandal involving Financial Pacific, may have to face justice in Panama after all, as their pardons will not survive. That is, if the US or Canada don't charge them first, for many of the victims were American and Canadian nationals.

Incoming President Varela, who is about to take office, has stated that Martinelli's pardons will not stand. Martinelli did manage to get approval, through, for thirty bodyguards for himself, and an additional dozen for his family. We wonder what he is afraid of ? 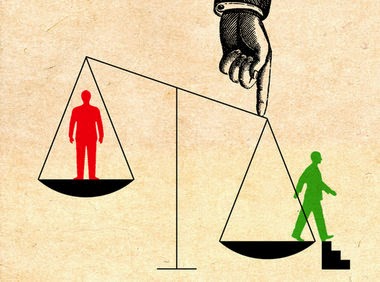