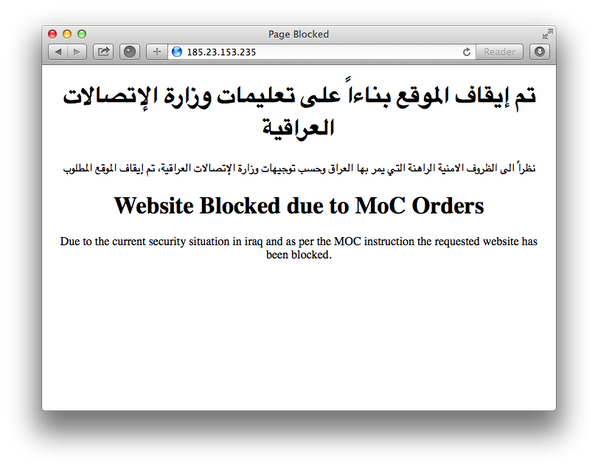 The Iraqi Ministry of Communications has advised that it will be blocking access to Facebook, Twitter and YouTube, ostensibly to prevent the ISIL from communicating with its followers. The problem is, for compliance officers  who need to conduct KYC on Iraqi nationals seeking to open accounts with them, any interference with social networking sites in Iraq may result in the inability to access potential negative information, or obtain verification of information proffered by the client.

Given that a number of banks in northern Iraq have reportedly been looted by the ISIL, a large swath of Iraqi territory is now under control of that terrorist organization, and the country fears an invasion of its capital, you may see an influx of wealthy Iraqis, bearing "flight capital" in US Dollars, but it is imperative that you positively confirm their Source of Funds, prior to account opening. This may prove to be impossible at this time, requiring you to decline the business. Remember, there are a lot of dirty dollars still hiding in Iraq, stolen from the US Government reconstruction program, from illicit war profiteering, bribes and kickbacks, and other illegal acts. 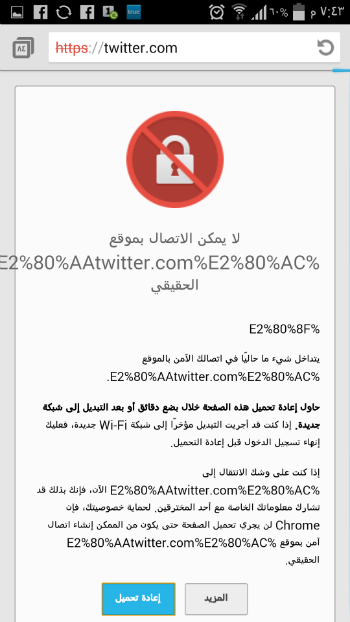