PRIVATE BANKS FROM ANDORRA ARE QUIETLY OPERATING IN MIAMI: A PROBLEM ? 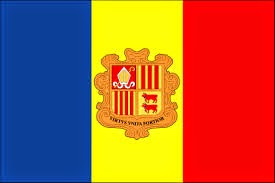 Even though I have been advocating for years that compliance officers be knowledgeable about all the operational tax havens in the world, I would wager than a number of those who work in Miami are not aware of the fact that The Principality of Andorra, according to a number of reports of regulatory and monitoring organizations, still does not meet international anti-money laundering standards. They may not even know that, though Catalan is the official language, French, Spanish and Portuguese are widely spoken.

Three banks from Andorra have, without publicity, opened, or bought into, financial service firms in Miami. Two of the companies advertise that they are involved in wealth management, and the third has designated itself a capital management firm. These companies are not branded, so as to inform the casual observer of their ownership by private banks in Andorra. On a risk management basis, I find this a cause for concern. 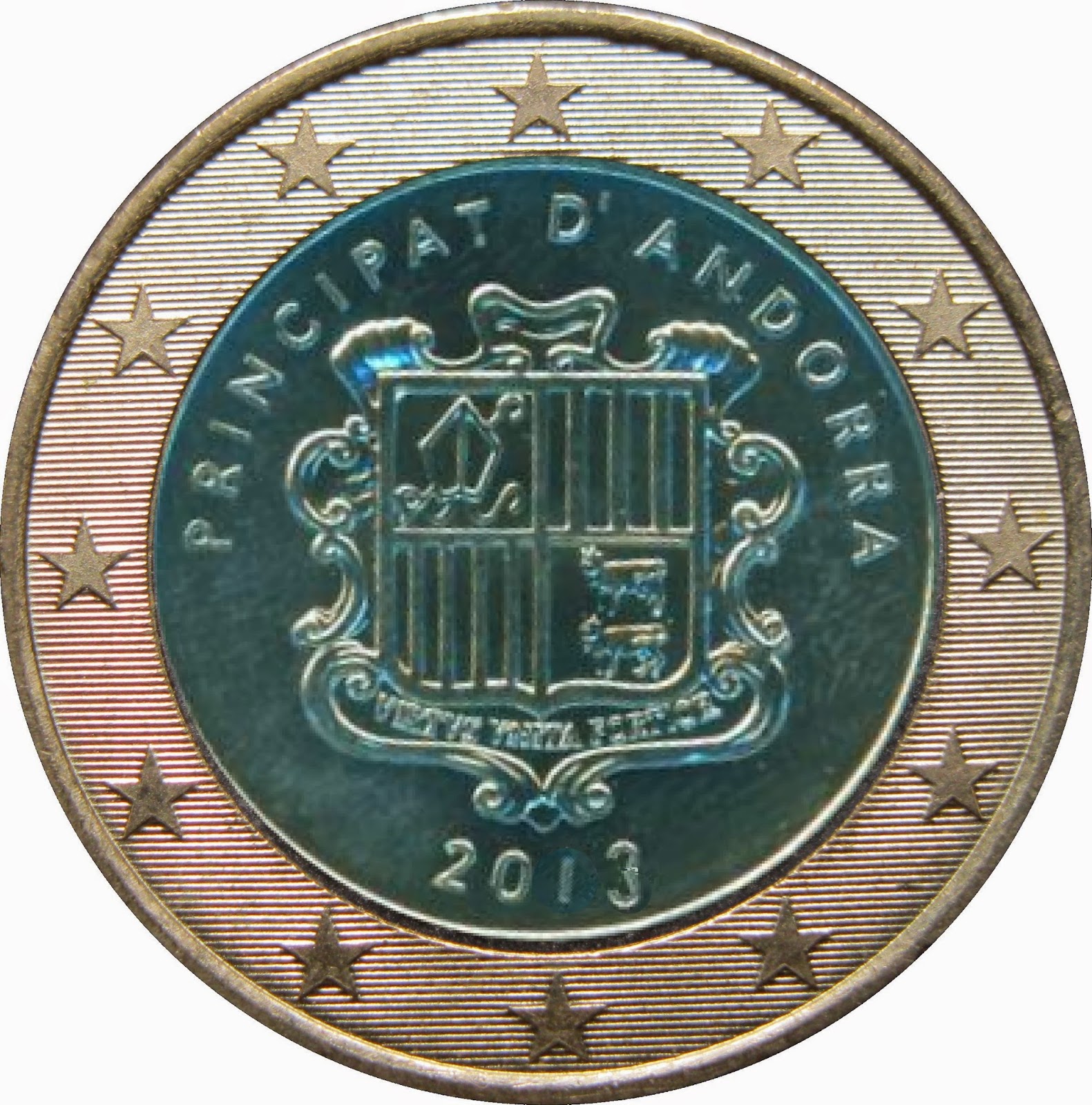 First of all, why Miami ? If these private banks were seeking to penetrate the American market, they would be focusing their attention in New York, or other major US cities where American investors work and live. The Miami offices are obviously targeting high net worth Latin American nationals, many of whom have ties in Miami, due to its proximity to Latin America and its large number of Spanish & Portuguese-speaking businessmen.

What troubles me is that money launderers with imagination could exploit the Miami-Andorra connection, as a possible vehicle to move criminal proceeds out of the Continental United States, or alternatively, to climb onto the pipeline of funds coming into America, to invest laundered drug profits in the US, through these Miami firms. Will American compliance officers drill down to learn who owns these companies ? I have my doubts. 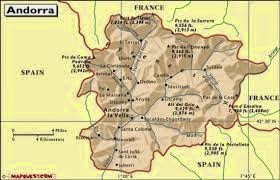 Andorra, which advertises its ten per cent corporate income tax, actively seeks out non-resident businesses intending to operate in the EU, and domicile their company in Andorra. My concern is that  Colombian, Mexican and Venezuelan drug trafficking organizations may find a way to clean and invest their US-based "flight capital" through these Miami-based Andorran financial service firms, and that some of it will also be coming into the United States, after having been sufficiently sanitized in Andorra, and given a new identity. 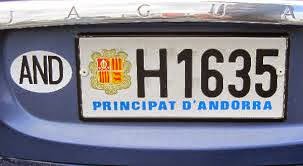