MIAMI BANKS ARE DEALT YET ANOTHER VENEZUELAN HEADACHE: NORTH KOREA RECEIVES APPROVAL TO OPEN AN EMBASSY IN CARACAS 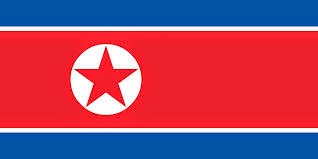 Compliance officers at Miami-area banks whose customers trade with Venezuela will shortly have a new sanctions risk to deal with: The Venezuelan Ministry of Foreign Affairs announced* yesterday that its has granted permission for the Democratic Peoples' Republic of Korea, more commonly known as North Korea, to open an embassy in Caracas.

The financial crime and sanctions consequences of a North Korean diplomatic mission in Venezuela  cannot be assessed at this time, but the possible impact could be serious. North Korea, which labors under severe US and international sanctions, is known to use its embassies and consulates to move counterfeit money, sell narcotics and counterfeit prescription drugs,  and evade sanctions. This embassy could serve as a window through which North Korea could covertly access the US financial structure, with Miami first on the list.

How can a Miami bank be sure that the Venezuelan company purchasing goods or services from its customer is not fronting for a North Korean purchasing agent ? The opening of the embassy increases the risk that US nationals, and corporate entities, could later be subject to regulatory fines and penalties, for unwittingly trading with North Korea, especially when they do not now operate an effective compliance department, as many American import-export companies sadly do not have.

Again US banks must raise the risk levels for dealing with Venezuelan customers. 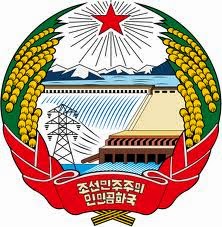