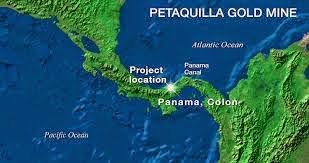 President Ricardo Martinelli, according to reliable Panamanian sources, intends to pardon all the ministers in his government who have made illegal stock profits in the Financial Pacific insider trading incident. It is rumored that he will make the announcement this Friday; Martinelli himself reportedly also   participated in taking huge profits, regarding the Petaquilla Mine, based upon inside information not available to the investing public.

The Supreme Court of Justice, Panama's highest court, has the power to set aside a presidential pardon, and it has done so in the past where warranted. Incoming President Varela, who was elected this year on a reform platform, could choose to prosecute the ministers implicated in the scandal, and petition the Court, so don't think that the guilty parties will escape prosecution.

The victims include American, Canadian & European investors; whether American or Canadian securities regulators will bring civil or criminal charges, in their respective countries is not known. A  number of the ministers have had their US visas revoked, but still enjoy the ability to enter Canada, where they have reportedly invested millions of dollars. If you have not read my recent article on their investment there, you can access it here*. 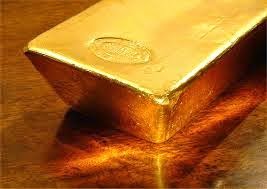