FEDERAL INCORPORATION TRANSPARENCY ACT INTRODUCED AGAIN: WILL IT EVER PASS ? 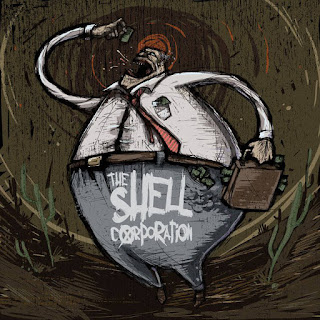 A number of prominent Congressman, including Representative Peter King of New York, has reintroduced the Incorporation Transparency and Law Enforcement Assistance Act. This landmark legislation requires that the names of beneficial owners of shell companies, together with sufficient information to positively identify them, be supplied upon incorporation.

Prior versions of this bill have been around since 2011, but it has never made it into law, notwithstanding bipartisan support from both Democrats and Republicans. One wonders whether those prominent New York City lawyers, caught on hidden camera, by a major investigative NGO, explaining how they can hide money through corporations, were part of the repeated behind-the-scenes lobbying efforts to kill the bill each year.

Isn't the Department of the Treasury getting tired of seeing foreign tax evaders, and money launderers, abuse domestic American corporations ? Please see that this bill, critical in the fight against money laundering, is passed into law in 2016.
Posted by Kenneth Rijock at Thursday, February 04, 2016