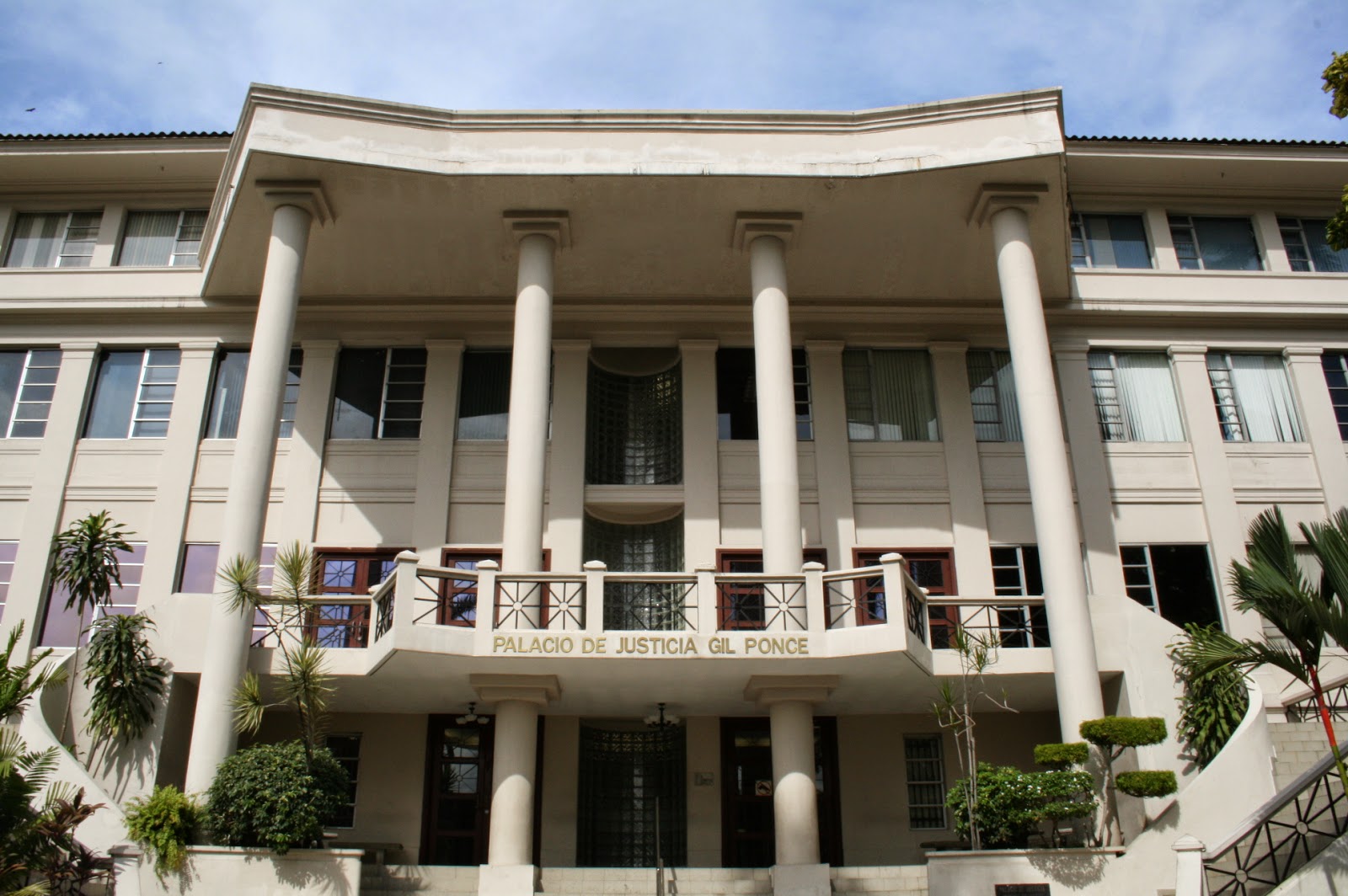 Alejandro Moncada Luna, the former Chief Judge of the Panamanian Supreme Court of Justice, made multiple deposits, mostly six figures, into accounts at local Panama City banks, none of whom required that he document Source of Funds on the money. The money, said to be bribes paid to Moncada Luna to fix cases that had appeared before the Supreme Court, was readily accepted by the principal financial institutions in Panama.

Panama's Supreme Court has long faced allegations of corruption, at the highest levels; cases are said to be intentionally stalled for years, or even dismissed, after large bribes have been reportedly paid to the judges sitting on the Court. In other cases, decisions have been rendered that are contrary to the rule of law.

The information about the deposits has surfaced this week, in connection with the ongoing criminal investigations of both Moncada Luna, and the former Superintendent of Banking, Alberto Diamond R. Diamond routinely blocked all audits of Panamanian banks, on the express orders of the then-President, Ricardo Martinelli. The Panamanian public is now openly calling for Martinelli's indictment on corruption charges; whether he goes to prison will be a litmus test of the effectiveness of the newly-installed reformist government in the republic Panama.

If Martinelli is not convicted and imprisoned, the prediction, made by many experienced observers of Panamanian politics, that he will not face justice, will, sadly, come true. Many new administrations in Panama trumpet reform, but the status quo generally remains the same. Will President Varela be different ?
Posted by Kenneth Rijock at Monday, January 19, 2015