MARTINELLI SENDS HIS BUSINESS JET TO EUROPE; IS HE ON IT, OR IS IT MISDIRECTION ? 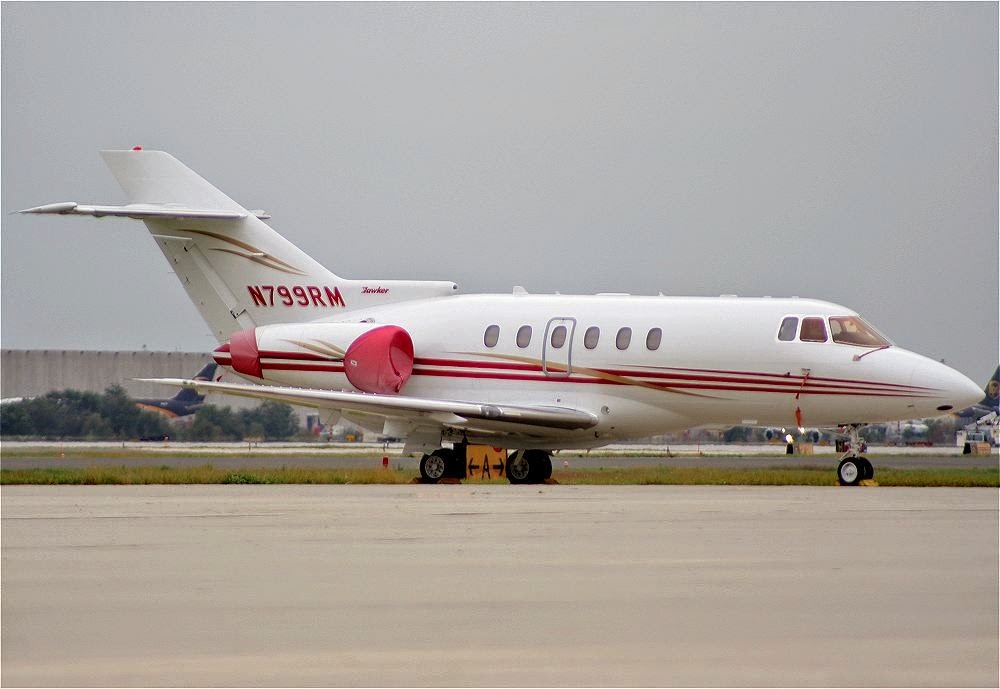 It would appear that former Panamanian President Ricardo Martinelli Berrocal may be engaging in a bit of deception. N799RM, Martinelli's Hawker 800 business jet, having deposited him in Guatemala, thereafter flew into Miami's Opa Locka Airport, which serves private aviation, and them on to Gander, Newfoundland, en route to Shannon, Ireland. One doubts that he would take a chance with being arrested on American soil, because there could just possibly be a sealed Federal indictment in the hands of the Department of Homeland Security.

Also, the Italian Government would very much like to speak with him, with regard to bribes and kickbacks he reportedly received from a government-owned company that did business with the republic of Panama. Remember Mr. Lavitola ?

Do you think he is possibly trying to throw off his pursuers ? Of course;  The Panamanian public is literally asking for his head; we can assume his preplanned escape to a Paraguayan estate is in progress, from where his extradition is not likely. 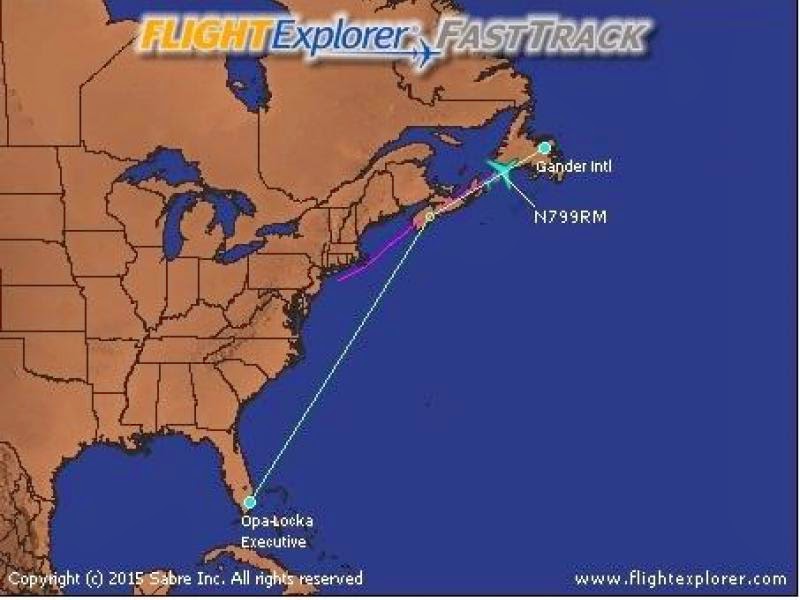