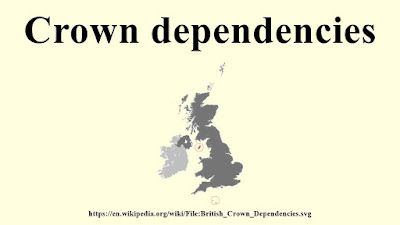 The British Overseas Territories, who are now, due to an Act of Parliament, required to publish public corporate registers of beneficial owners of companies by December 31, 2020, have indicated that they are extremely unhappy that new law, the Sanctions and Anti-Money laundering Bill, was not extended to the Channel Islands, and the Isle of Man. It is appropriate to discuss the possible reasons why this deliberate act of omission occurred.

First of all, the Channel Islands, which are comprised of the Bailiwicks of Jersey and Guernsey, and the Isle of Man, are neither Overseas Territories of the United Kingdom, nor part of the UK itself, nor sovereign states. They are what are referred to as Crown Dependencies, a unique status that defies precise definition. Left over, literally, from the days when the English monarch held extensive lands in France, they are akin to personal possessions of the Crown. 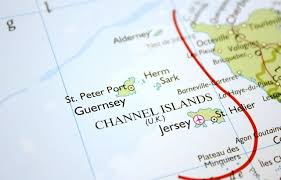 Second, there is a significant legal difference of opinion as to whether Parliament has the power to legislate any internal ( i.e. non-foreign affairs or defense) matter, as that right appears to have lapsed, due to disuse. Acts of the UK Parliament do not generally apply to the Crown Dependencies, and some legal authorities, including those in the Channel Islands, maintain that any prior rights have expired, through failure to exercise them. Definitely an interesting issue of law to debate.

Finally, the Crown Dependencies have a long history of compliance with banking best practices, in the fields of AML and CFT, and candidly, the corporate service firms located there are far more rigidly regulated than their cousins in the British Overseas Territories, whose total dependence upon such revenues dominates the local governmental budgets. Universal acceptance of clients, without thoroughly vetting them prior to creating corporate entities for them, is the rule in the Caribbean Territories, but not in the Crown Dependencies. 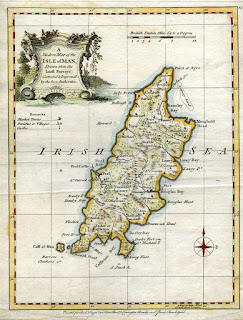 I can understand why the Overseas Territories feel that the Crown Dependencies should have been included in the public registry law, but for one or more of the above reasons, Parliament properly concluded that they should be left out.