AFTER EIGHT MONTHS, STILL NO SENTENCING DATE FOR REZA ZARRAB 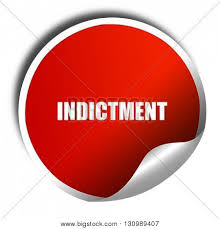 Back in October, 2017 the principal defendant in the Federal Iran oil-for-gold sanctions evasion case, Reza Zarrab, waived the filing of an Indictment in his case, and a Superseding Information was filed against him. This is an indication to the Court that the defendant is rendering Substantial Assistance to US law enforcement; in truth and in fact, he did testify against his former Turkish banker, Mehmet Atilla.

Eight months later, Zarrab has not only not been sentenced, his sentencing date has not even been set. His cooperation, which could include Grand Jury testimony against others in his sanctions evasion organization, making incriminating documents available, and placing recorded telephone calls to targets, must be extraordinary. Does he have so much critical evidence, or is the US Attorney waiting for the next trial, where he will again testify, before setting his sentencing date, so that he can get sufficient credit for his cooperation ? I believe this is so. 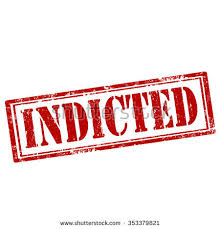 Several of his associates, including Babak Zanjani and Alireza Monfared, both of whom are in Iranian custody, and who assisted him in selling sanctioned Iranian oil and laundering the proceeds of this criminal conduct, may already have sealed indictments on file against them, An examination of the court docket of late shows only that numerous sealed pleadings have filed.

How many individuals have been indicted already, but inasmuch as they are not yet in Federal custody, are unaware that they are defendants in America's largest Iran sanctions case ?
Posted by Kenneth Rijock at Sunday, June 17, 2018