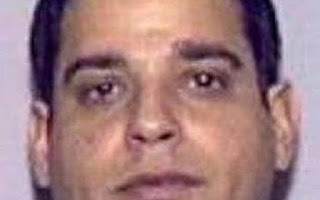 Cuban businessman Jorge Emilio Perez de Morales was taken into custody on Friday; Perez is a fugitive, wanted on a money laundering conspiracy charge that alleges he laundered $238m in fraudulently-obtained Medicare payments.

Perez' case was the subject of interest in June, after his Miami attorneys sought to have his indictment dismissed, though he was at that time a fugitive from justice. His lawyers asserted that he operated a legitimate money transfer business totally outside the United States, but the Court ruled that the conspiracy also occurred outside the US,, since the underlying offense was committed in America.  Perez has been evading justice since the case was filed in 2012, by living in Spain. We have previouslt covered this case on the blog.

A large number of Cuban-based medicare fraudsters have fled the United States, after perpetrating billions of dollars of medicare fraud, and thereafter moving to countries where American extradition efforts have run into  procedural obstacles, the payment of bribes to government officials, and political roadblocks. Many have returned to Cuba, as well as the Dominican Republic, and artfully evaded all efforts to  return them to Miami, to face justice.
Posted by Kenneth Rijock at Monday, July 31, 2017