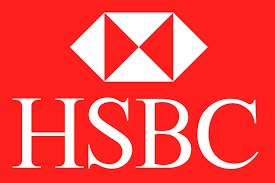 The Second Circuit Court of Appeals* has reversed a ruling of the District Court, where the Monitor's Report, on HSBCs progress on correcting its AML deficiencies, pursuant to a Deferred Prosecution Agreement, was ordered to be made public, after a victim of HSBC  moved fore access.The appeals court held that the report was not a judicial document, and that the trial judge had no power to supervise the agreement between HSBC and the Government, nor to make the report public, pursuant to rules regarding judicial documents.

There has been great public interest in the issue, as both the Government and HSBC took to position that public disclosure of the report would expose the Bank's AML program to further money laundering, and that, in the future, staff members at any bank that enters into a DPA would not cooperate, fearing that they might be publicly exposed. The compliance community was interested in seeing whether actual AML/CFT progress had been made by the bank.