The explosion of what purport to be diplomatic passports, but in reality are actually tools, used to commit transnational crime, evade the long arm of justice, and facilitate terrorist financing, represents a clear and present danger to the global financial structure. The presence of bogus diplomats in the field, possessing what is effectively a license to steal,  allowing them to pass, uninspected ,through customs, avoid arrest, and to masquerade as a legitimate representative of a country that they may never even visited, is unacceptable, must be suppressed, even if radical, but still legal, measures must be applied.

Effective countermeasures, on an international scale, can be implemented, without disturbing the sensitivity, national sovereignty, and local justice systems of the East Caribbean republics that are, or have been, selling diplomatic passports to foreign nationals, which violate the Vienna Convention. Those five countries are certainly familiar to American, and especially, Canadian, law enforcement and immigration agencies. 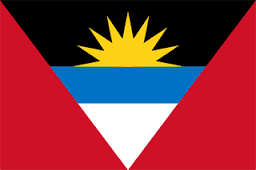 Since the fees, generated by the sale of diplomatic passports, to dodgy foreign nationals who wish to operate under the cover of legitimate diplomacy, are so lucrative, and have become, in several countries, a drug that the corrupt governmental recipients are addicted to, extra-national remedies are in order . 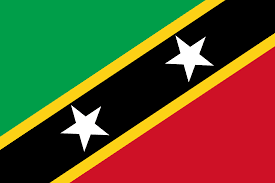 First, the sale of these diplomatic passports, which violate multiple requirements of the Vienna Convention, which was ratified by the United Nations, and therefore constitutes international law, as to all UN members, qualify as an Abuse of Power, on the part of the senior governmental officials who are vending them, and profiting from their sale. The place for relief is the International Criminal Court, where the Prime Ministers, Foreign Ministers, and Citizenship by Investment (CBI) agency heads,  all should be charged. INTERPOL Red Notices should be issued against all of them, without exception.

Facing criminal charges, in court that is usually reserved for national leaders who commit Crimes Against Humanity, or Crimes Against the State, as well as crippling OFAC actions, as well as international alerts on all diplomatic passports from those countries, which could even hit the CBI passports, the five offending countries' leadership may choose to terminate, with extreme prejudice, their illicit diplomatic passport programs, lest their nations become international pariahs, severely damaging their local economies, affecting critical foreign remittances, and even imports. 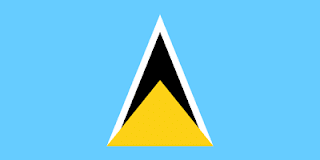 Second, those same government officials, whose illegal acts, made under the professed cover of legitimate local laws or executive orders, and who move and transfer their illicit wealth, so as to commit money laundering, all deserve to be named & shamed, by the US Treasury's Office of Foreign Assets Control, or OFAC. Let them then try to move all those dirty dollars anywhere in the world, or try to enter the United States, to spend some of it.

The problem will not go away, and the local Caribbean governments, save an invasion by the US Marines, will not kill their "golden goose," extraterritorial action is the only effective course of action. Will the US & Canada step up to the plate, and use these tools to shut down these illegal programs ? 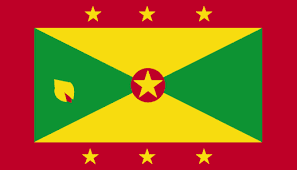