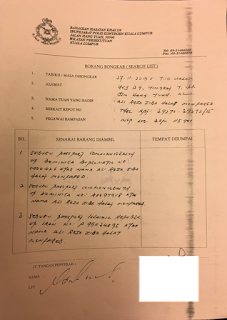 This document* shows that Alireza Monfared was arrested, in Malaysia, on November 27, 2015, on a warrant issued by the Islamic Republic of Iran. It details his Iranian, Dominican CBI, and Dominican diplomatic passports, which were seized at the time of his arrest. Malaysian sources have confirmed that Monfared was held by the authorities, for ten days, and released, after he claimed diplomatic immunity, based upon his Dominican Diplomatic passport. Monfared had no diplomatic assignment, nor title or position, in Malaysia, rendering his status illegitimate as a diplomat, under the Vienna Convention.

He is one of a number of foreign nationals who, when being taken into custody for criminal matters, have attempted to cheat justice by asserting diplomatic immunity, all using the bogus Dominica diplomatic passports they purchased. Notwithstanding his fugitive status, Dominica gave him refuge, and failed to turn him over to INTERPOL agents. 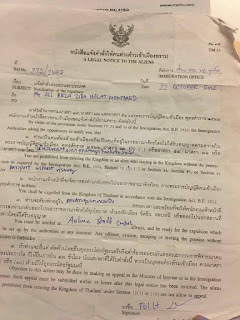